Forbes – “Naples the Most Desirable Location to Move for the Rich” 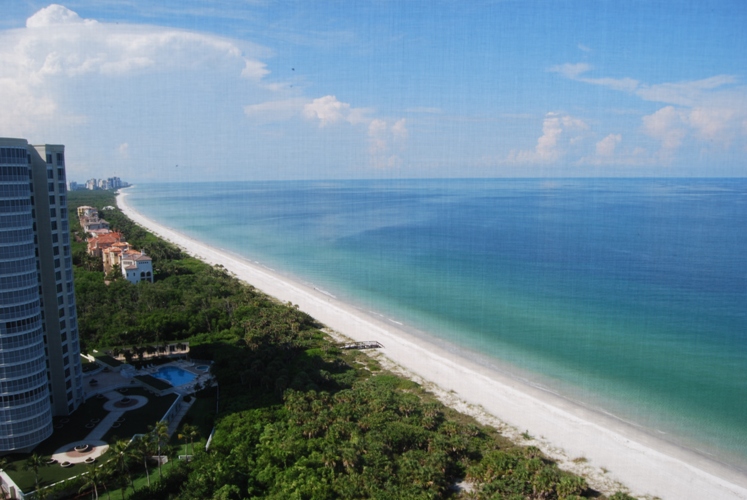 According to a report published by Forbes.com, America’s wealthy like warm weather and low taxes.  Surprise, surprise!

The report goes on to say Naples is tops on the list of most desirable locations for the wealthy to move.  Chicago, Detroit and Long Island are the three big cities that each sent more than 100 people to Naples during 2008.

The dominance of the list by Florida makes sense to Robert Shrum, manager of state affairs at the Tax Foundation in Washington D.C., since neither state has an income tax. “If you’re a high-income earner, then that, from a tax perspective, is going to be a driving decider if you’re going to move to one of those two states,” Shrum says.